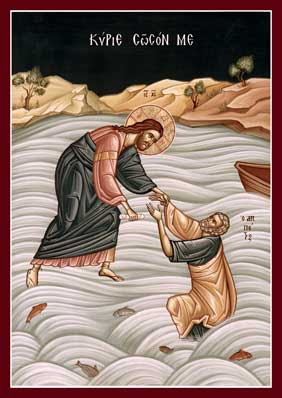 "LORD, SAVE ME"
THE HOLY TRANSFIGURATION MONASTERY
Posted by Bolivian Beat at 7:59 PM No comments: 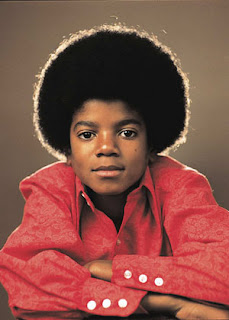 Michael Jackson didnt just appear on the scene, he exploded in the universe like a glowing super nova!

The early innocence, his brothers and those brilliant pop classics Rocking Robin, I'll Be There, Gotta Be There spoke for an entire generation. Never Can Say Goodbye has yet to lose its lustre after 30 years!

The photo on the right is from his early years with the Jackson 5. He was at his peak then. His voice was sweet, powerful, very emotive and smacked the daylights out of the competition. An incredible talent!

His angst and broken voice opened the door to a fantasy world. He gave us Thriller - the gloves, dark glasses, red jackets, white gloves, tassels on the shoulder pad,

It was suddenly cool to be black kid in the whole universe! Didnt matter if you were an Indian teenager from Sembawang or a kid from the ghetto. Michael was our hero. His props became ours - the red jackets, the sunglasses, white socks etc.

He was an Obama to a hip generation of dark skinned people who'd normally not be given a second look. Thank you Michael Jackson.

His religious beliefs were cloudy - was he a Jehovah Witness or a Muslim? we'll never know. May the Lord have mercy on him.
Posted by Bolivian Beat at 4:47 AM 3 comments:

You Who Wronged
by Czeslaw Milosz

You who wronged a simple man
Bursting into laughter at the crime,
And kept a pack of fools around you
To mix good and evil, to blur the line,
Though everyone bowed down before you,
Saying virtue and wisdom lit your way,
Striking gold medals in your honor,
Glad to have survived another day,
Do not feel safe.

The poet remembers.
You can kill one, but another is born.
The words are written down, the deed, the date.
And you’d have done better with a winter dawn,
A rope, and a branch bowed beneath your weight.
Posted by Bolivian Beat at 8:39 PM No comments: 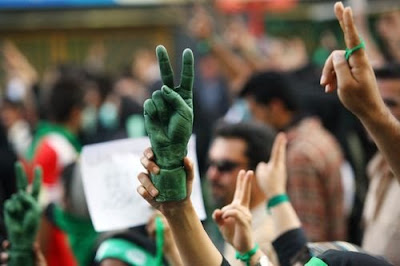 The people of Iran need our support and intercession. Pray for an end to injustice, tyranny and a return to human decency and true law and order.

Posted by Bolivian Beat at 3:09 AM No comments: